Calling the Beast forth

The West continues to wage its struggle to remain civilized in the face of an easily recognizable threat from radical jihadists. The only judgment that can be made about this is that it is truly noble. These religious fanatics are demanding that we become they. Before this is all finished most of us will most likely demand the beast come forth from inside us. Then they will have won even though they will be gone.

If there is no God nor any path your life need follow, then we are utterly free to do as we choose. This is surely why rich people can be sad and poor people, happy.

A French envoy was urgently dispatched to Moscow to formally surrender upon news that Putin had invaded the Ukraine. Anxious French restaurants plan to stay open to welcome Russian troops. 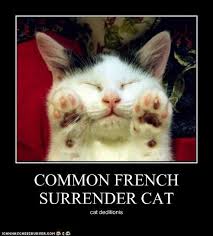 How the World will end

I have known how the world will end for quite some time. It will happen the moment there are more recorded images than there are real time observations from human beings and animals. The Cloud that everyone talks about is where the new universe will begin. I used to think that a flashbulb will go off and something will say, “Let there be light” 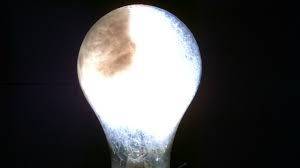 I was just thinking that giving someone a book to read and then later asking them what they thought of it, is like giving your wife to someone to have sex with and later trying to find out their opinion. There can be no easy outcome. 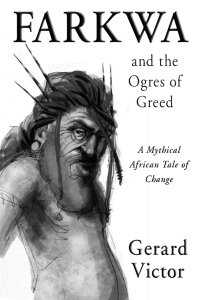 Vladimir Putin, in an unusual moment of unrestricted pique, blasted Barack Obama today for his “double-crossing treachery,” stemming from the American President’s brazen and unannounced return to the White House from his golf trip on Martha’s Vineyard on August 23.
“Vladimir”, his media spokesperson heaved nearly in tears, “ had clearly signaled that he anticipated launching his full scale assault on the Ukraine on that day, by amassing over 200,000 troops, disguised as Russian orthopedists, on the border. Mr. Obama declined to explain his abrupt, one-day return after his brief three-month absence from the White House.
In an unrelated report, The Obama family dog failed to recognize the President as he deplaned this morning. 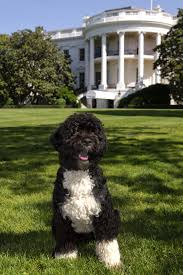 It is not enough for me to know that some people will never die. I need to find them.

It is not enough for me to know that some people will never die. I need to find them.

I hope he is packing his wrench.

One parent cannot successfully raise children unless that parent forgoes the ownership of major appliances. A working parent can, of course, love their child, and receive love in return, but there is no way to juggle the regular necessity of remaining at home all day waiting for a repairman to arrive. I understand perfectly why 78% of the women of my mother’s generation had sex with plumbers. The level of tearful gratitude that is reached when they do arrive is very arousing. I am waiting for my dishwasher guy to show up. I hope he is packing his wrench.

The Politics of the Beard

Demanding a political candidate share your opinions is like hunting for a lover with a beard. No matter what, you are going to get a red face. 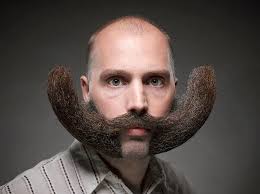