Peter Gabriel was a good friend. Better than I was to him. One of his children is my goddaughter. He shaved a rectangular spot in the middle of his forehead for our second American tour. At the time, I didn’t think it was a good move. I don’t think anyone else did either. There is, as yet, no firm ruling on this.
Soft spoken, Peter seemed to be eternally interrupting his thoughts in midsentence. Knowing what he wanted was a little like painting a slab of Jello. The ever shifting cadence in his speech made you consider grabbing him until he was finished.
Peter, I believe, understood his verbal hesitation and simply waited the process out by thinking of other things while talking. It was very hard work to get angry with him. He was easy to make laugh, but again you could not be certain you had inspired it. He had the easy soul of a man with gifts.
The only member of the band at that time who did not want to be in charge was Phil Collins. It took poor Phil years to wring one solo song for himself in the set. Even that was essentially a duet because he held a mechanical monkey that banged the beat with his mechanical cymbals while  Phil sang. Stephen Spielberg stole that monkey to use in “Close Encounters of The Third Kind.”
It was the shortest song they did. It could have been a single, but the others would never have allowed it. Besides the monkey would have wanted in on the radio royalties. 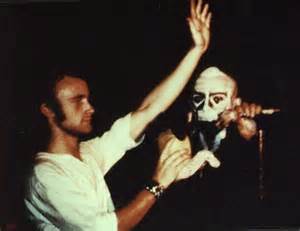 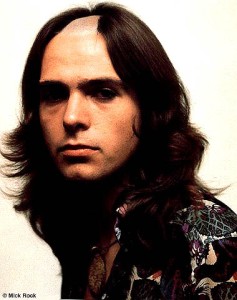 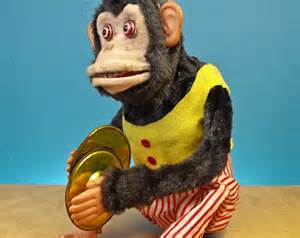