Keith Moon and my Mother

He insisted they had a connection.
It was awkward.
She was beautiful by any standard.
I showed him a picture someone had snapped of her in a flowered smock, the typical shapeless tent of a day dress popularized in the fifties. He was smitten instantly. He wouldn’t let it go, bringing her up out of nowhere, asking about that picture.
The trajectory of my mother’s life and death were much the same as his, inevitable and sad.
From a distance, I saw them both as hapless geese plowing into the propellers of aircraft​ taking​ off from God’s airport. Neither the plane nor their shared psychosis was willing to alter courses. So they had no chance.
Her broken feathers scattered all around me, Moon’s drifted over everyone.
When she died, conveniently between Who tours, he took it in pace. He never mentioned her again, except to annoy me about the task he had set me on. Finding​ a dress like the one in her photo. Of course, in his size. 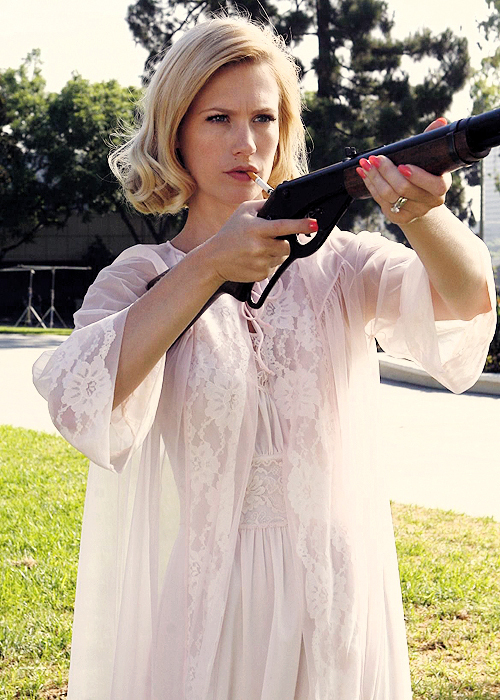 PUBLISHED: May 23, 2017
FILED UNDER: Unnoticed in Clever Worlds

Filed Under: The Who years